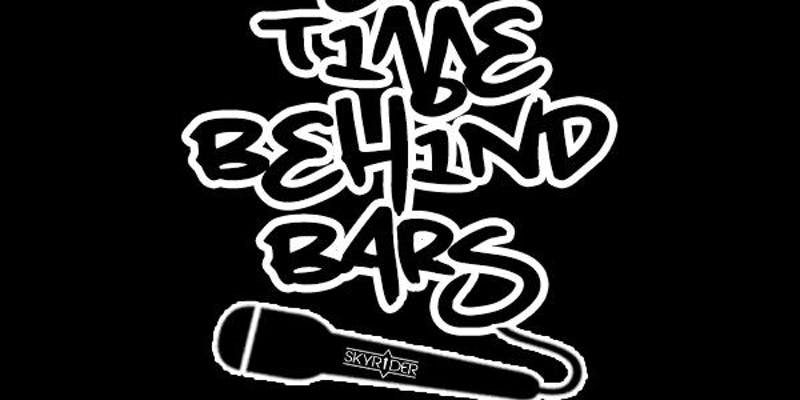 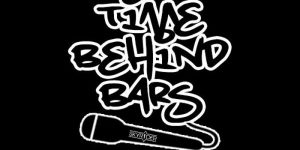 “Time Behind Bars” is the theme of the official Guinness world recordattempt by Nigerian rapper, Eniayeye Bolaji, who goes by the stage name Skyrider. He intends to freestyle rap for 30 hours at the Silverbird Galleria from the 21st of March to the 22nd of March 2019. The aim of this record attempt is to show the lyrical and endurance strength of the rapper for personal achievement, to improve the hiphop culture and bring the limelight to the art of rap in Nigeria. The current Guinness world record title for this category is held by Pablo Alvarez, a USA rapper for a record time of 25h, 56min, 4s.

“Time Behind Bars” will feature Skyrider freestyling to random words and topics thrown to him by the audience at the venue and online through various social media platforms as he does his performance strictly following the rules and guidelines of Guinness World Records. Other activities like rap karaoke, rap battles amongst other exciting games and programs will be featured to keep the audience entertained and engaged.

THE MARK OF A LEGEND