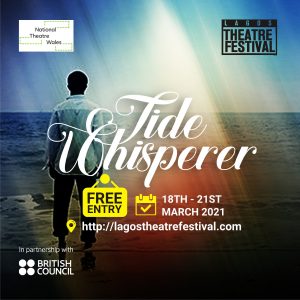 An immersive experience written by poet and playwright Louise Wallwein, Tide Whisperer tackles the global phenomenon of displacement and mass movement. Record numbers are on the move all over the world. What is it like to leave your home, and to live with the uncertainty of ever finding another?

National Theatre Wales in the English language national theatre company of Wales. We operate from a small base in Cardiff’s city centre, but the nation of Wales is our stage, its incredible stories and wealth of talent our inspiration.

Kully Thiarai was the Artistic Director of NTW